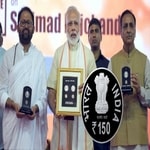 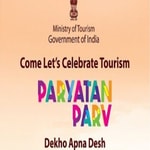 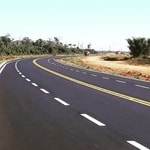 The government is preparing to construct a 19 km long road between Kerang and Jodong in Sikkim at an altitude of 18,600 feet. If completed, it will be the second tallest road in the world. The Border Roads Organization (BRO) official said the government is trying to complete the road construction by 2021. The project was granted in the year 2015 and up to now digging of hills is going on. The road is 3.75 meters wide. This area will be famous as a tourist place for the Indians and also army people will utilize this road for transportation. Thus, Indian Government is planning to construct this road as soon as possible.