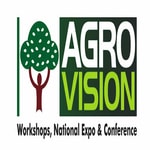 Narendra Singh Tomar who is the Union Agriculture Minister of India inaugurated the Agro-based Exhibition Agro-Vision 2019 in Nagpur. This is the 11th edition of the agro-based exhibition. The aim of this exhibition to provide the requirements of the farmers and also to introduce the technology development in the agricultural sector. Besides, This exhibition will conduct National Agri-Exhibition Workshops and seminars to Farmers to earn more. Union Minister for Livestock Development Giriraj Singh will inaugurate the Workshops. Rameshwar Teli who is the Minister of State for Food Processing will inaugurate the seminar program. Micro, Small and Medium Enterprises machinery products are displayed to create awareness in a stall. Finally, Agro-Vision 2019 was on 22 November 2019 current affairs. 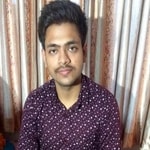 Mayank Pratap Singh is the youngest person ever to serve as a judge. Pratap became a Jaipur, Rajasthan judge at the age of 21. The Rajasthan High Court allowed Mayank to lower the minimum age for the Examination of Judicial Services from 23 years to 21 years. He completed the LLB program for five years in 2014. He said: Only when the Rajasthan High Court reduced the minimum age requirement, did I get a judge position. He was also happy to serve the community at such a young age, starting his career as a judge. Therefore, Mayank Pratap is on 22 November 2019 current affairs. 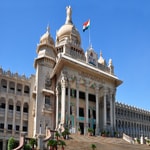 Global Prosperity Index was released based on economic and social inclusivity. Three cities of India got someplace in these rankings. Bangalore is in the 83rd position, Delhi is at 101 positions. Finally, Mumbai at 107 position. Besides, Zurich in Switzerland occupied 1st position by maintaining good economic and social inclusivity. This is the first time Prosperity & Inclusion City Seal and Awards (PICSA) Index are awarded. PICSA awards are released in Bilbao Which is the capital city of the Basque in Spain. Bilbao city is in the 20th position in the PICSA index. Global Prosperity Index considers factors like housing support, well-being, quality of life in jobs, skills, and income of the country. Finally, the New Global report PICSA awards are on 22 November 2019 current affairs. 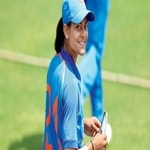 Radha Yadav is in second place in Women’s T20 International ICC Rankings. Megan Schutt who was the Australian player is in the first position. Besides, Jemimah Rodriques from Indian cricket was in 4th position in batting rankings. Suzie Bates from Newzeland is top in the batting rankings. Radha Prakash Yadav is the Slow left-arm orthodox player and started her career with Women’s Twenty20 International cricket in2018. On another hand, Jemimah Rodriques is an allrounder and got Jagmohan Dalmiya Award by BCCI. She started her career at Maharashtra under-17 and the second woman to score a double century in ODI match. Therefore, Radha and Rodriques are on 22 November 2019 current affairs. 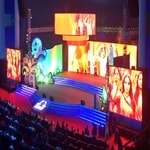 Haryana is the state for the first time participating in the International Film Festival of India(IFFI). Actors and Actress are involving in the films who are from the Haryana state. Thus, Harayana govt update the state film policy by considering actors of Haryana as technical staff and the film director will get a salary. A Spokesman of Haryana Film Policy shared this information with Madhur Bhandarkar who is the famous film director. Harayana state invited the directors to shoot films in the state. Besides, the Government portal launched for taking approval for the shooting of films in the state. Therefore, This is the first time for Harayana to attend IFFI and was on 22 November 2019 current affairs. 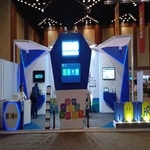 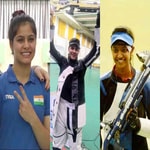 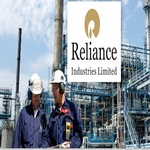 Mukesh Ambani Reliance oil industry has become the 6th largest energy company in the world. According to Market, Business Point sets a new record. Now, RIL has joined the club of leading energy companies. The BP market capital of the British company touched $132bn and the market cap of Reliance reached $133bn. Similarly, RIL belongs to the market value of the largest oil firm in Asia, PetroChina. This year, RIL’s shares rise by 35%, while BP’s share dropped by 1.2%. In August this year, Chief of Reliance Mukesh Ambani declared that the company will be debt-free for the next 18 months. Therefore, Reliance was on 22 November 2019 current affairs. 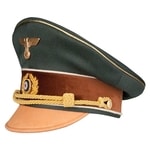 Hitler Adolf was one of the main contributors to the Second World War. Hitler is a Nazi economist acted to Germany as a dictator, killing himself by giving every word. Some 74 years after the death of Hitler, some of his belongings have been stored in a museum. On 20th November, the latest auction of Nazi-related items auctioned online, including his often-worn hat on Hitler. There’s a lot of competing around the world to buy Hitler things. Although for 50 thousand euros which are about 40 lakh rupees, a Swiss entrepreneur, Abdullah Chatila, took Hitler’s hat. Besides, It was donated to Keren Hesodk, the Israeli fundraiser. Finally, Hitler hat was on 22nd November 2019 current affairs.