The Smart Anti Airfield Weapon (SAAW) was successfully tested on January 21 by Hindustan Aeronautics Limited (HAL). P. Awasthi and M. Patel Retired Wing Commanders worked as aircraft pilots for the Hawk-I. Besides, This weapon was made by the DRDO Research Center Building. 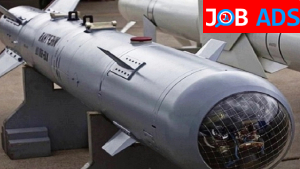 In addition, a Hawk-I aircraft fighter from the HAL station in Odhisa tested the weapon. From a distance of one hundred kilometers, SAAW will target enemy forces. This is the first smart weapon tested by a Hawk MK132 Indian aircraft. however, The weapon has been successfully fired in the past from a Jaguar aircraft. SAAW is fired within the range of 100kms to destroy bunkers and tankers.

Vikrant into the Eastern Naval: Top 10 Current Affairs Of January 2021

INS Vikrant is being prepared for service as the first aircraft carrier designed with indigenous technology. India has become the fifth country to build aircraft carriers with its Vikrant structure weighing 40,000 tons. At INS Vikrant, two take-off runways and a landing strip were set up. It was the Indian Navy’s first Vikrant class ship built for warplanes. In reality, Vikrant left service in 1997. 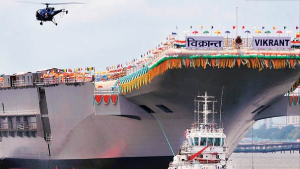 Besides, Ship design was initiated in 1999 by the Indian Navy’s Director of Naval Design. In 2009, the main elements were completed. In 2011, Vikrant was removed from Drydock. However, It entered the water in Kochi on June 10, 2015. After numerous technical works, sea trials were recently completed. By 2022, Vikrant will serve in Visakhapatnam as the Eastern Naval Base.

Aerial stunts (flypasts) led by women’s pilot Swati Rathore will be performed during the Republic Day parade. Swati is from the district of Nagaur in the Rajasthan state of India. Swathi had been dreaming of being a pilot since she was an adolescent. However, on her first try, Swati was chosen for the IAF in 2014. 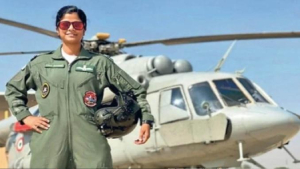 Wrote a Common Admission Exam for the Air Force in 2013. In March 2014, she was interviewed by the Air Force Selection Board in Dehradun. They screened 98 female students. After the screening, only five will remain. For the Flying Branch, Swati was the only one picked.

Every year, the Central Government celebrates 25 January as ‘National Voters’ Day’ to inspire more and more young voters to take part in the political process. The founding day of the Election Commission of India was January 25, 1950. Besides, Elections are the heart of democracy and India is the world’s largest democracy. The constitutional right to vote is up to every person. 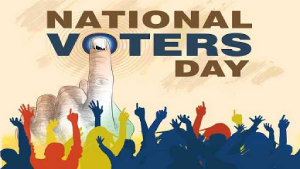 Formerly, the eligible voting age was 21 years, but it was lowered to 18 years in 1988. The importance of social media has come to the attention of both political leaders and parties since the 2014 elections. It is likely that the increased consciousness of young voters would go beyond declarations of caste and religion.

4 Indian Americans to the Department of Energy: Free Current affairs 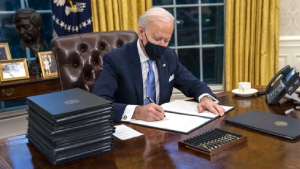 From 2014-17, Tariq Shah was the Under-Secretary-Chief of Staff in the Science and Energy Department. Finally, as part of Biden’s objective of taking tough action on climate change, Indian Americans have been given key roles in the energy sector.

9th Annual World Cooperative Monitor (WCM) Report-2020 Edition Ranks Published on 21 January 2021 by the International Cooperative Alliance (ICA). Besides, The rankings were jointly published by the ICA and the European Research Institute on Cooperative and Social Enterprises (ERIS). Announced rankings in both turnover and per capita GDP of 300 co-operatives worldwide. 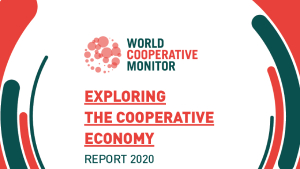 However, The Indian Farmers Fertilizers Cooperative (IFFCO) was ranked first in Gross Domestic Product (GDP) and 65th in turnover terms. However, IFFCO operates through the sharing of farmers across the country to improve the Indian cooperative movement. 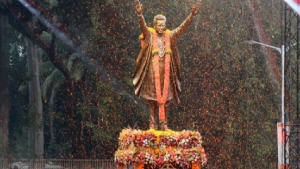 Sharad Pawar of the NCP, Deputy Chief Minister Ajit Pawar, Opposition Leader Devendra Fadnavis, Minister of Urban Development Eknath Shinde, and MNS President Raj Thackeray were present at the event. Besides, The idea to put up a statue of Balasaheb Thackeray was put forward at a meeting of community leaders in October 2015 by the chairman of the standing NMC committee, Yashodhara Phanse. 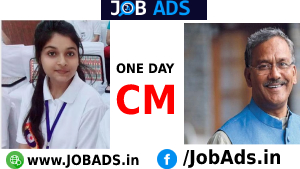