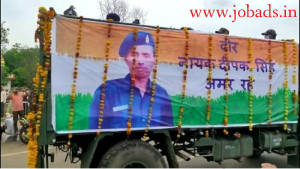 Born in Faranda village in Rewa district, Deepak Singh was admitted to the Medical Corps of the Indian Army’s Bihar Regiment in 2012. His posting occurred in January 2020 in Ladakh. Around five months after the posting, he died in an encounter. Gajraj Singh, the father of Shaheed Deepak Singh, is a farmer.

The Police Medal of Gallantry (President’s Award) was awarded to Aakash Kumar Badal, a brave CRPF officer from Bihar who had killed two terrorists during the Jammu Kashmir Encounter. The President’s Award was awarded for his indomitable bravery and courage. Two terrorists, Yawar Ahmed Nazar and Junaid Ahmed were killed during an attack in Taral, Pulwama. 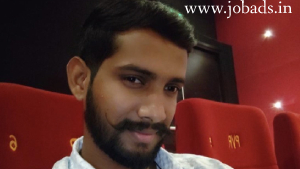 Akash, who arrived for relief following the Pulwama attack, performed his duty on 31 May 2019, killing two terrorists. With this, the Union Home Department announced that the Police Medal of Gallantry would be awarded to Akash.

Indian software giant TCS has become the world’s most valued company. At present, the market value of TCS stands at $ 169.9 billion. It is noteworthy that Accenture was exceeded in market value by TCS. TCS also surpassed Accenture as one of the world’s leading IT companies in October last year. 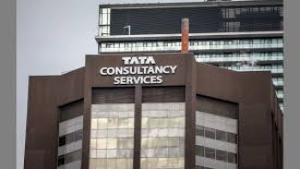 In 2018, IBM tops the list of Most Profitable Companies Whose business was 300 percent bigger than TCS. Accenture remained in second place. Furthermore, TCS added $ 100 billion to its market value in 2018 alone.

The Akash-NG (New Generation) missile has been successfully tested by the Defense Research and Development Organisation of India (DRDO). From the Integrated Test Range off the coast of Odisha, the missile was tested. This new generation Akash-NG missile helps the Indian Air Force strike airborne targets from the surface. The Akash missile reached its target in this missile test with the most precise timing. However, The command and control system of the missile, onboard flight controls, and aerodynamic configuration worked effectively. 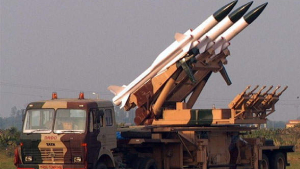 The experiment was performed in the presence of members from the Air Force. Besides, Minister of Defense Rajnath Singh congratulated the scientists on the progress of the launch of the rocket.

The holy city of Medina in Saudi Arabia has been listed as one of the healthiest cities in the world by the World Health Organization (WHO). The Holy City, with a population of over 2 million, is believed to be the first town to be recognized under the Healthy Cities initiative of the organization. Without a doubt, Medina follows all the world standards needed to be a safe community, the WHO team that visited the city confirmed. 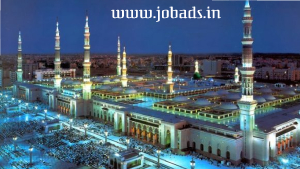 In preparation for WHO accreditation, more than 22 government, community, voluntary and voluntary organizations have supported. In contrast, A healthy city is described by the World Health Organization as: “A city that constantly creates, improves, and expands society’s resources.”

The US finance minister has been Janet Yellen. As Secretary of the Treasury, she is the first woman finance minister in US history. The Senate obtained confirmation of Janet’s nomination. In addition, Kamala Harris was the first female Vice President of the Government of Biden. Janet Yellen, however, was formerly the director of the Federal Reserve, the US central bank. The first woman to become the president of the Federal Reserve was Janet in 2014. 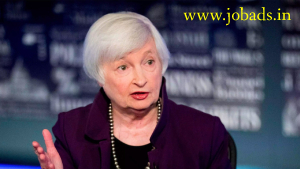 Janet will also be responsible for implementing President Joe Biden’s US $1.9 billion relief strategy. Yellen said his first priority would be to provide all Americans with housing and food, and also to ensure that all individuals return to work safely.

The Rs 80 crore Jayalalithaa memorial constructed by the Tamil Nadu government has been inaugurated by Chief Minister Edappadi Palanisamy. At the MGR memorial complex at Marina Beach, Chennai, the body of former Chief Minister Jayalalithaa was laid to rest. Around Rs, 80 crores have been allocated by the Tamil Nadu government to set up a memorial for her. Besides, A large number of lawmakers, ministers, top government officials, and AIADMK volunteers from across Tamil Nadu were present at the gathering. 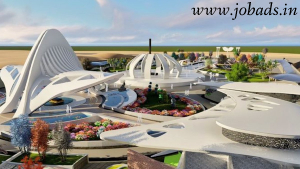 Near the entrance pool, bronze statues of Bharat Ratna Dr. MGR and the revolutionary Jayalalithaa are installed. In addition, the government of Tamil Nadu has allocated 12 crores to build a museum and intellectual park near the Jayalalithaa memorial.

The SpaceX Falcon-9 rocket from Elon Musk successfully launched 143 satellites simultaneously. The launch of 143 satellites broke the record set by the Indian Space Research Organization (ISRO) of 104 satellites. The experiment from Cape Canaveral, Florida, USA, was conducted by SpaceX. Transporter-1 is the name of this experiment. Nevertheless, A total of 143 private and government satellites were launched into orbit within 90 minutes as part of the mission. 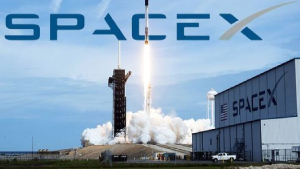 The satellites were launched into orbit about 30 minutes after the lift-off. Under its Smalls hot Ride Share System, SpaceX was the first to perform this experiment. Cubeshots, Microsat, and 10 Starlink satellites are among these satellites. Besides, SpaceX aims to launch low-cost orbital satellites.