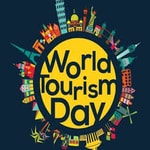 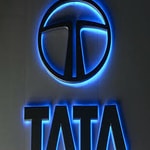 27th September 2019 Current Affairs: Forbes’ World’s Best Regarded Companies 2019 list is out. In this list, Tata Motors which produce Passenger cars, trucks, vans, coaches, busses, sports cars, construction equipment, and military vehicles, etc. has ranked among the top five ranked global automobile manufacturers in Forbes. Tata Motors is founded in 1945. Headquarters of Tata motors is Mumbai, Maharastra. The CEO of Tata motors is Guenter Butschek. In the overall ranking, Tata Motors ranked on the 31 out of 2000 companies on the list. Last year, among 2000 companies Tata motors ranked on the 70th rank in the list. Over 15000 survey participants from more than 50 countries were evaluated for the Best Regarded Companies. Forbes assesses global enterprises on various parameters such as trustworthiness, social conduct, company as an employer and performance of the product or service. 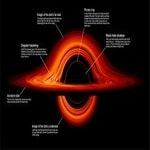 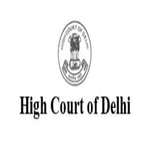 27th September 2019 Current Affairs: The High Court of Delhi has recently launched the new mobile app for the sake of lawyers and litigants. To provide the digital services officials has launched this app. This app is inaugurated by the Chief Justice of Delhi named, DN Patel in the presence of other judges of HC. This mobile app will provide details like case status, cause list, display board and access to other important links of the HC website. By using the app advocates registered with the high court’s e-filing software will be able to apply for e-inspection and online gate pass. The advocates will also be able to keep an eye on the display board of the High Court and the Supreme Court using the app and many features are avail in this app. 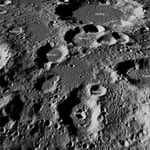 27th September 2019 Current Affairs: On 27th September 2019, NASA has released some images which shows some high-resolution pictures of lander Vikram’s landing site. On the basis of the pictures NASA claimed that Chandrayaan-2 lander Vikram had a hard landing on the lunar surface. These images have been clicked by the Lunar Reconnaissance Orbiter Camera (LROC). LROC captured the image when it was dusk and large shadows covered the terrain. According to NASA’s information, the landing site was located about 600 km from the South Pole. NASA has reported that Chandrayaan-2 lander Vikram made a landing between Simpelius N and Manzinus C craters on the flat surface of the moon. Complete images will be released in the month of October 2019. 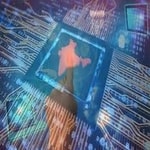 27th September 2019 Current Affairs: India ranked in the 44th World digital competitiveness rankings in 2019 according to a global report. In the previous year, India stood in the 48th rank. Various improvements are done by India in terms of knowledge and future readiness to adopt and explore digital technologies. The ranking list is produced by the IMD World Competitiveness Center. The rankings are given based on various parameters such as the capacity and preparedness to adopt and explore digital technologies as a key driver for economic transformation in business, government and wider society. India holds the first position in telecommunications investment with great advancement in the technology subfactor according to the IMD World Digital Competitiveness Ranking 2019 (WDCR). The top 10 World digital competitiveness rankings are, 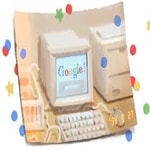 27th September 2019 Current Affairs: Google is celebrating it’s 21st Birthday. On 27th September 2019, Google created a Doodle and congratulated itself on its 21st birthday. All know that Google is the top search engine nowadays. On 27th September 1998 Stanford Ph.D. students, Larry Page, and Sergey Brin establish the google. In 1998, the idea of creating a large scale internet based search engine came to the minds of Sergey Brin and Larry Page. Both these PhD students wrote that this search engine was named Google because Google’s spelling is close to 10100. On each occasion, Google will create the logo with mark cultural moments. The first Doodle was created to mark the Burning Man Festival and then it became a tradition in Google. Today also Google create the Doodle to congratulated itself on its 21st birthday. 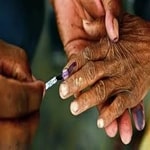 27th September 2019 Current Affairs: In Uttar Pradesh’s Hamirpur, BJP’s Yuvraj Singh has a tough competition with Samajwadi Party’s candidate Manoj Prajapati. Mani C Kappan of the LDF has registered a close in Kerala’s Pala, nail-biting victory over his UDF opponent Jose Tom. The by-poll result in Dantewada is Devti Karma of the Congress was leading by a margin of 2,778 votes against her nearest rival Ojaswi Mandavi of the BJP, he said. Candidates stay tuned to our site regularly to get time to time updates.