28 January 2021 Current Affairs: Set a goal to get settled in any of the state or central govt jobs. Setting a goal is not enough, hard work and dedication will help you to get your dream job. Thus, JobAds is taking care of job applicants who are serious about their future. On this website, You can read the latest and important current affairs which will appear directly in the competitive exams. Also, Practice the daily current affairs mock tests to test your preparation. Besides, You can download weekly, monthly current affairs e-books. Lastly, Readout 28 January 2021 current affairs.

The government of India has awarded the Distinguished Service Medal to Colonel Mupparthi Sanjeev, a young army officer. Maintaining a peaceful environment along the border is the reason for awarding the award. Colonel Sanjeev Uppal studied until Class XII at Kendriya Vidyalayas. Later, Pune Kadakwasla joined the NDA (National Defense Academy). At the age of 22, Sanjeev completed the course and joined the service as a lieutenant. 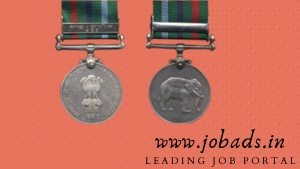 In addition, Sanjeev took part in Operation Parakram along the border with Pakistan in 2001. In Operation Falcon, Colonel Sanjeev is well known, too. The Falcon is an operation that operates in Arunachal Pradesh along the Chinese border. Also, Acted as UN Special Duties Military Observer.

Colonel Santosh Babu, who died a tragic death in the Galvan Valley on the Indo-China border, was presented with the Mahavirachakra award. The ‘Maha Veera Chakra’ at the Military Gallery Awards is the second-highest honor. On the occasion of the 72nd Republic Day, the award was declared by the Central Government. Such awards are presented as a sign of courage, bravery, and courage displayed during wartime. 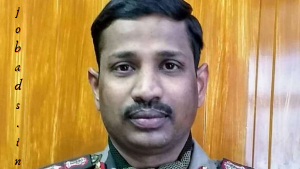 Born in 1983, Manjula Santosbabu was born on 13 February. While fighting with Chinese forces in the Galvan Valley, on June 15, 2020, Bihar was martyred while serving as the 16th Regiment’s Commanding Officer.

In 2016, India signed an agreement with France to purchase a state-of-the-art fighter jet, the Rafale. The approximate cost is Rs 59,000 crore for 36 fighters. On July 29, 2020, the first batch of five Rafales arrived at Ambala Air Base in Punjab. They were officially presented to the Indian Air Force by Defense Minister Rajnath Singh. A further three Raffles entered the Jamnagar Air Base in November 2020 under the second batch. 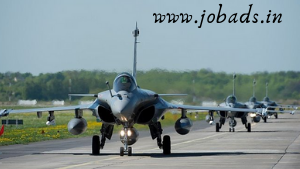 Additionally, three more Rafales landed at Jamnagar Air Base under the new third batch. Its key characteristics are that enemy radars do not detect them, refuel in the air through the UAE MRTT, and fly thousands of kilometers. 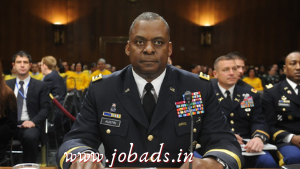 He was the first world leader to phone Justin Trudeau, the Canadian Prime Minister. To strengthen economic and security relations between the two countries, the U.S. president is taking steps.

‘Player of the Month’ Award: Best Current Affairs Of 28 January 2021

The newest award has been implemented by the International Cricket Council (ICC). It has been confirmed that every month the ‘Player of the Month‘ award will be presented to the best performing cricketer. Although cricket fans around the world will be voting for it, on the basis of their votes, the winner will be determined. However, for the month of January in this latest award race, the names of 5 Indian players are under consideration. 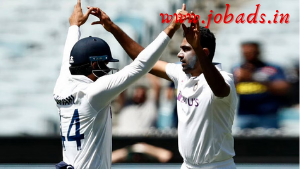 Consideration is provided to Mohammad Siraj, Rishabh Pant, Washington Sundar, Natarajan, and Ashwin. For this ‘Player of the Month’ award, the ICC is also considering the names of Zorut (England), Steve Smith (Australia), and Marijanne Copp (South Africa).

Players from Team India topped the ODI rankings published by the ICC. With 870 points, Kohli topped the list. With 842 points, Hitman Rohit was restricted to second place. Pakistani batsman Babur Azam is in third place (837 points). In addition, Ross Taylor was fourth with 818 points and Aaron Finch, with 791 points, was fifth. Under bowling, Trent Boult, followed by Afghan cricketer Mujib Ur Rehman, tops the list with 722 points. 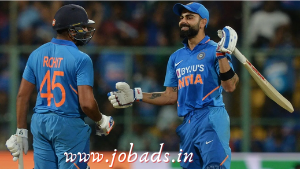 Oxygen Parks In Telangana: Top 10 Current Affairs Of The Day

Under the name of urban parks, the Telangana government is creating oxygen parks near towns. The park was built on hundreds of acres in Siddipet as part of this and made available to the public. Finance Minister of Telangana state Harish Rao has put special focus on setting up an oxygen park. A forest area of approximately 500 acres has been chosen, very near to Siddipet. 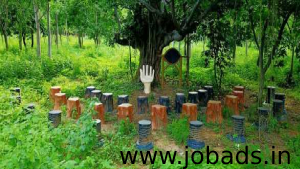 In three years, the area, which was abandoned until 2017, was transformed into a green forest. A fence across the park was installed first. Over a lakh seedlings were later planted. It has boomed with animals such as deer, moose, mountain sheep, foxes, wild boar, and birds such as peacocks.

Professor D. Janakiram has taken over as the new Director of the Institute For Development and Research in Banking Technology (IDRBT). He holds a Ph.D. degree from IIT Delhi and has comprehensive banking and financial technology background. Besides, He continues to be a member of the board of IIIT Kurnool and a member of the IIIT Trichy Senate. 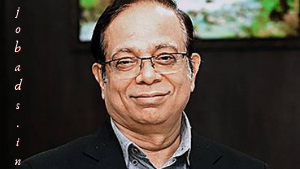 Over 150 research papers have been published by Janakiram.In Big Data Analytics, Cloud Computing, and Blockchain Technology, he is exploring solutions to challenges. Also, IDRBT is Headquartered in Hyderabad.

RSMSSB JEN Recruitment 2022: The latest employment news from the Rajasthan Subordinate and Ministerial Service Selection Board (RSMSSB) has published a notification to recruit qualified candidates for JEN (Mechanical) (Graduate ) posts. As per the RSMSSB Notification 2022, a number of 1092 vacancies are available. So candidates must grab this chance and apply for these RSMSSB JEN Posts. Candidates who are having Engg