15 December 2021 Current Affairs: Check out the freest current affairs of today to learn more about daily news, that is happening around the world. Also, to assist you in obtaining your ideal career in Central or State government, our Jobads is there for all job seekers to get daily, monthly ebooks. We’ve also included daily current affairs quiz questions to help you enhance your knowledge, technological abilities, and time management skills. On this page, you can read today’s 15 December 2021 international, national, sports, awards, and other category news from around the world.

The “bob World Wave” wearable payment system has been launched by the Bank of Baroda (BoB). Bob World Wave was created for digital money transactions. BOB is a financial services firm and India’s fourth nationalized bank. It operates under the Ministry of Finance’s control. This technology is gaining popularity throughout the world, and lenders are using it to develop more simple and paperless digital payment solutions. This cost-cutting technique aims to provide the best possible preventative health care while simplifying financial processes. It was designed with the goal of making digital payments simple and quick for customers.

President Ram Nath Kovind traveled to Bangladesh on December 15th on a three-day visit to commemorate the country’s 50th Victory Day. President Kovind will attend the event at the request of his Bangladeshi counterpart, Md Abdul Hamid. The two countries commemorate the triumph over Pakistan and their unconditional surrender to our combined forces in 1971, which resulted in Bangladesh’s independence on December 16th. The 50th anniversary of establishing diplomatic ties is being commemorated by both countries. Mr. Kovind would pay respects to the servicemen of both nations who perished in the Bangladesh Liberation War of 1971 this morning at the National Martyrs Memorial in Savar, Foreign Secretary Harsh Vardhan Shringla said in a media briefing last evening.

India successfully launched the Supersonic Missile Assisted Release of Torpedo System (SMART) from Abdul Kalam Island off the coast of Odisha on December 13, 2021. The missile’s full-range capabilities were successfully proved throughout the flight. The SMART system was created to improve anti-submarine warfare capability beyond the traditional range of torpedoes. This was a flawless launch, with the electro-optic telemetry system and multiple range radars, including downrange instruments and downrange ships, monitoring the whole trajectory of the test. SMART was equipped with a torpedo, release mechanisms, and a parachute system. It was launched from a mobile launcher on the ground and has a range of range.

Arvind Kejriwal, the Delhi Chief Minister, launched the ‘Dilli ki Yogshala‘ initiative on December 13, 2021. The initiative was inaugurated at the Delhi Secretariat with the goal of delivering free yoga courses to residents of the national capital. Beginning in January 2022, yoga sessions will be offered. At least 20000 individuals in Delhi will practice yoga as part of the Yogshala initiative, which now has 400 yoga instructors. The program’s launch will prevent individuals from becoming unwell and, as a result, from needing treatment in the first place. Classes and professors will be available to the general public at no cost.

Simhadri, near Visakhapatnam in Andhra Pradesh, will be home to India’s first green hydrogen microgrid project. The initiatives will be a prelude to large-scale hydrogen energy storage projects, according to National Thermal Power Corporation Limited, and will be valuable for evaluating and installing several microgrids in diverse off-grid and important places around the country. NTPC was added to the mix. The hydrogen generated during daylight hours will be kept at high pressure and powered by a 50 kW Solid Oxide Fuel Cell. From 5 p.m. until 7 a.m., the system will operate in standalone mode. This one-of-a-kind initiative in India would pave the way for India’s far-flung areas, such as Ladakh and Jammu and Kashmir, to become carbon-free.

The country pays respect to Sardar Vallabh Bhai Patel on the 71st anniversary of his death. Sardar Patel labeled the “Iron Man of India,” brought India together with more than 500 princely republics. He was India’s first Deputy Prime Minister, as well as the Minister of Home Affairs. Prime Minister Narendra Modi paid tribute to Sardar Vallabhbhai Patel on the anniversary of his death. In a tweet, Prime Minister Narendra Modi claimed that India would always be grateful to Sardar Patel for his outstanding service, administrative abilities, and relentless attempts to unite the country. 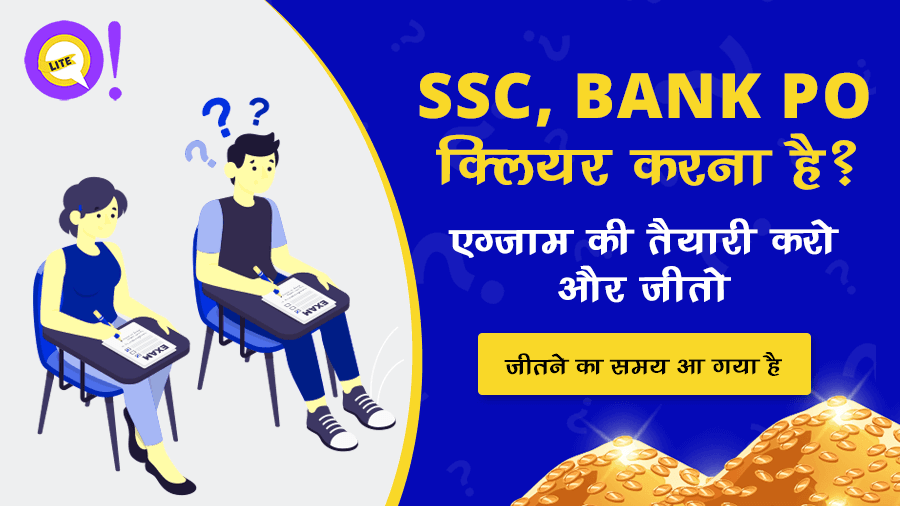 OSSSC Nursing Officer Recruitment 2022: Aspirants here is a new update from Odisha Sub-ordinate Staff Selection Commission Board. Higher authorities of OSSSC issued a new notification in employment news. Those who are eagerly waiting for job opportunities can utilize these OSSSC Nursing Officer Vacancies and apply to Odisha Nursing Officer Jobs before the last date ends. To apply for Odisha

TSPSC Group 1 Notification 2022: The aspirants who are waiting to acquire a job in the State of Telangana check the details here. Telangana State Public Service Commission is going to release the TSPSC Group 1 notification for the candidates. Posts that are avail under this TSPSC notification is Deputy Collector, Commercial Tax Officer, District Registrar, and various other. Job