27 April 2021 Current Affairs: Candidates who are in a competitive world but failing the sectional cut-offs then you are at the right place. All the recruitment boards will try to give the question paper tough. So, Any section can be easily answered by all job applicants. Then, current affairs is the hard and innovative section in which most of the candidates are failing to cross the limit. Nowadays, All recruitment exams check the sectional cut-offs. If any job aspirant fails in one section the whole exam is failed. Thus, Study daily current affairs carefully to cross cut-off and get a good score in the Jobads. Finally, Start reading today’s 27th April 2021 current affairs.

The National Commodity and Derivatives Exchange’s current managing director and CEO will be Arun Raste (NCDEX). The appointment of Arun Raste as Managing Director of NCDEX for a five-year term has been authorized by SEBI. Besides, Raste is the National Dairy Development Board’s Executive Director at the present. He has worked for IDFC First Bank, Kotak Mahindra Bank, NABARD, ACC Cement, and an NGO called IRFT in the past. After serving as the exchange’s managing director and CEO for a long time, Vijay Kumar has moved on to a new role. Finally, Vijay Kumar was replaced by Arun Raste.

Dr. Evita Fernandez, the chairperson of the Fernandez Foundation, was honored with the 29th War Veterans Foundation Memorial Award. For her work in obstetrics and women’s empowerment, she was nominated for this honor. Dr. Avita is a Fellow of the Royal College of Obstetricians and Gynecologists in London, with over three decades of experience as an obstetrician. Since its establishment in 2005, the School of Nursing has given free education to tribal girls residing there. Vice-President Venkaiah Naidu will present her with an award on April 30. She recently began a two-year program of advanced midwife education and training.

The Reserve Bank of India (RBI) has released guidelines specifying the tenure of private sector bank CEOs, MDs, and full-time directors. The RBI has released guidelines on board meetings, committee formation, director age, tenure, and salaries. On the other hand, The RBI claimed that MDs, CEOs, and WTDs should not be in the same place for more than fifteen years. According to the RBI, Employees of private banks must also be at least 70 years old. The Chairman’s and Non-Executive Directors’ (NEDs) overall age limit set for 75 years. The cumulative term of NEDs on the Bank’s Board of Directors does not exceed eight years.

The United Nations Children’s Fund (UNICEF) celebrates World Immunization Week (April 24-30). UNICEF has advised Manushi Chillar to raise awareness about raising children’s immunity in India. During World Immunization Week, Manushi will take the initiative to communicate with people on social media in order to spread the message of improving children’s immunity. Vaccines have also helped many generations of children in growing up healthy, shielding them from a variety of infectious diseases. According to the WHO, about 20 million children worldwide do not receive the vaccinations they need. Vaccination is also important for the welfare of pregnant women and their babies.

Karuna Shukla, a Congresswoman infected with the Coronavirus, has died. Avadh Bihari Vajpayee, the elder brother of former Prime Minister Atal Bihari, had a daughter named Karuna Shukla. Karuna was first elected as an MLA in 1993 and then as an MP from Janjgir in 2004. She ran for the Rajnandgaon seat in the 2018 assembly elections but lost to then-Chief Minister Raman Singh. Karuna Shukla’s death was mourned by Chhattisgarh Governor Anusuiya Uike, Chief Minister Bhupesh Baghel, and Health Minister TS Singhdeo.

Single crystal blade technology was developed by the Defense Research and Development Organization (DRDO). Even in extreme heat, these blades keep the engine safe. These blades would allow for the development of smaller, more powerful engines. However, Hindustan Aeronautics Limited (HAL) has received 60 of these blades from the DRDO for use in helicopter engines. Under the Swadeshi Helicopter Development Program, HAL is currently producing helicopters. Defense Metallurgical Research Laboratory produces the Single Crystal Blade. This technology was available to the United States, the United Kingdom, France, and Russia. Finally, India has become the world’s fifth to manufacture single crystal blades.

Rafael Nadal, a Spanish tennis player, won the ATP-500 tournament in Barcelona. Stefano Tsitsipas(Greece) the world number five defeated by Nadal. For the 12th time, Nadal has won the Barcelona title. Nadal won the award for the first time in 2005. Since the French Open, this is the tournament he has won the most times (13). The tournament featured top players Stefanos Tsitsipas, Andrey Rublev, Jannik Sinner, and Diego Schwartzman. However, since 1953, the Barcelona Open has been an annual tennis tournament for male professional players held in Barcelona, Spain. It is also the ATP Tour’s second most popular tournament in Spain.

Deepika Kumari, Ankita Bhakta, and Komalika Bari of India won the gold medal in the World Cup of Archery in Guatemala after defeating Mexico. Mexico‘s Alejandra Valencia and Anna Vasquez gave the Indian team a good fight. The Indian team won 6–0 after scoring 55, 56, and 55 points. This is the first time the women’s team has reached the World Cup final since Shanghai in 2016. Furthermore, the women’s team has not yet met the Olympic quota and will compete in the final qualification competition in June in Paris. 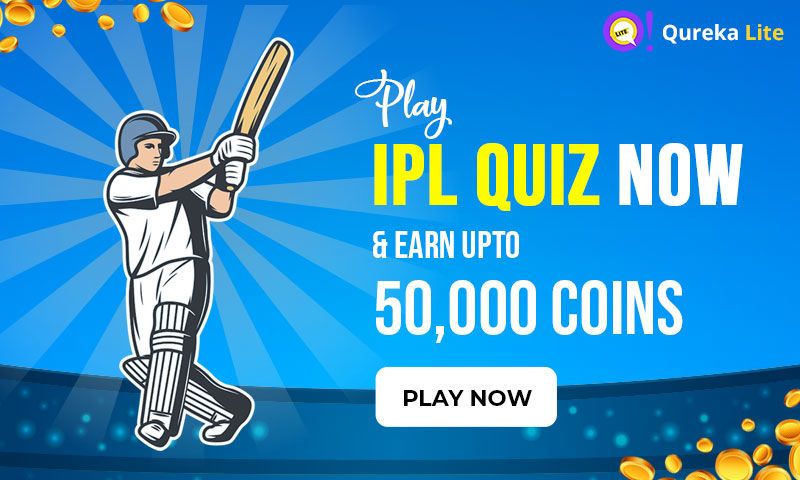 RIE Recruitment 2021 | Apply for 07 Programmer, Computer Assistant, and Other Posts

RIE Programmer Recruitment 2021: The officials of the Regional Institute of Education Bhopal announced a new job opening for 07 Consultant, Programmer, System Analyst, and Computer Assistant positions. RIE Bhopal Recruitment 2021 is available to those who have a Masters Degree, MCA, BCA, Bachelors Degree, M.Tech, B.E, from any famous university or board. An applicant for the desired position will

SAI Senior Coach Recruitment 2021: The Sports Authority of India’s higher authorities have released a new work announcement for three Senior Coach positions. As a result, candidates who have been waiting to apply for SAI Jobs will take advantage of this opportunity. Aspirants who have completed a Diploma in Coaching from NIS, SAI, NS, or any other recognized board or